C and Python are both programming languages that are widely used by developers today. While C is a more traditional language, Python is newer and considered to be more user-friendly. So, which one is actually easier to learn and use?

Python is often lauded for its ease of use. It is frequently cited as a language that is easy to read and write. This is due in part to its use of indentation to indicate code blocks, as well as its concise and straightforward syntax. Python also has a large and supportive community, which can be helpful for beginners.

C, on the other hand, is a more complex language. It is designed for more low-level programming, and as such, it can be more difficult to read and write. C also does not have some of the features that Python does, such as garbage collection. However, C is a very powerful language, and it can be used for a wide range of tasks.

So, which language is actually easier to learn and use? It depends on your needs and preferences. If you are looking for a language that is easy to read and write, and that has a large and supportive community, Python may be the better choice. However, if you need a powerful language for low-level programming, C may be a better option.

History of C and Python

Differences between C and Python

C is a compiled language, while Python is an interpreted language. This means that C is converted into machine code that the computer can understand and execute directly, while Python code is first converted into an intermediate form called bytecode and then executed by a Python virtual machine. C is therefore faster than Python.

C is statically typed, while Python is dynamically typed. This means that C requires all variables to be declared with a specific type (e.g. int, char, float), while Python variables can be used without declaring their type. C is more difficult to learn than Python because it is a lower-level language and requires the programmer to be more aware of the details of the computer.

Why Python is gaining popularity

Python is a versatile language that is easy to learn, and it is gaining popularity because it is open source. Python can be used for a wide range of applications, and it supports multiple programming paradigms. This makes it a very attractive option for businesses and individuals.

C and Python are two of the most popular programming languages. But which one is easier to learn?

According to many experts, Python is the clear winner when it comes to ease of use. Python has a more intuitive syntax and is generally easier to read and write than C. Python is also more versatile, while C is faster and more powerful.

So if you’re just starting out, Python may be the better choice. But if you’re looking for speed and power, C is the way to go. 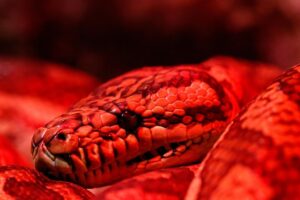 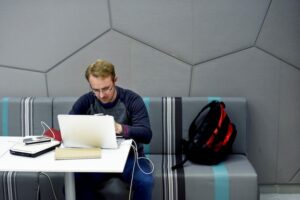 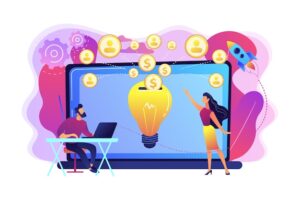 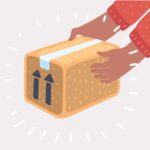 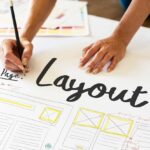